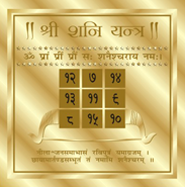 Take water in an iron vessel and mix raw milk, put sugar, honey, black sesame, seven bowls of cereal, and recite any shani mantra in mind continuously and pray to remove all your sin and remove debts over you by saturn. Move with vessel around shani idol where peepal tree also available, moe around tree and shani idol 7 times and pour the water in peepal roots and over shani idol and now fold your hands behind like a criminal and and feel like a criminal feel when arrested, ask lord shani to forgive you, release you from his debts and curse, now put your head down where, there you given the water in peepal tree. now take some clay of there and put tilak over the head and feel like all your sin and bad karma destroying there, feel like lord saturn removing all his curse and debts over you. Now, do not take anything back from there, move behind and come back to home, never see behind you otherwise all your debt and curse will be returned.

Do not speak with anyone during remedy time or when coming back, do not share this remedy with anyone at any cost. Repeat same remedy till 21 Saturdays and after that you will never face any obstacle, trouble, poverty or disease problem created by saturn planet. Saturn will stop giving malefic effect and start giving a benefic effect to you after this remedy and make life happy again. It is a very effective remedy for shani dosh badha which work fast. After doing this remedy every saturday when you come back to home, donate some food to cow without salt, donate some black sesame, black cloth shoe etc to needy person and take blessing and recite shani strotra and shani mantra at saturday night also to have instant and fast results.

Most Powerful Remedy For Sadhe Sati Of Shani 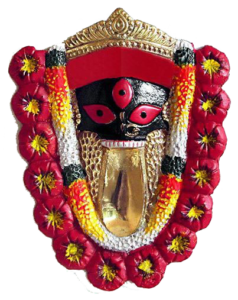 The most powerful remedy for sadhe sati of shani is for all people who are in sadhe sati duration of Shani and suffering from physical, mental, and financial problems in life. If you are also suffering because of shani dosh badha so at auspicious Saturday when dark moon present, do hawan using shani Gayatri mantra 1008 times and give ahuti using black sesame and mustard oil and use neem wood in holy fire. If you do this hawan at every saturday after starting this remedy so your sadhe sati malefic effect will be removed and you will be fine. This remedy is very effective remedy for removing sadhe sati problems. This remedy you can also use in dhaiya of shani. Worshiping dhumavati goddess and doing her Japa daily also protect from sadhe sati problem.

Effective Remedy For Dhaiya Of Shani 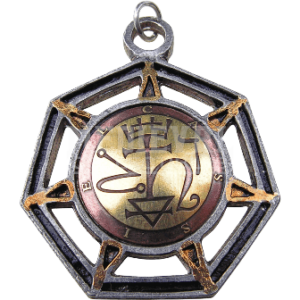 An effective remedy for dhaiya of Shani also works in sadhe sati of Shani. Generally in astrology many different remedies are given for Saturn pleasing that people use as per the position of Saturn in their horoscope and transit of Shani in sadhe sati duration but in tantra, some different remedies given for Shani sadhe sati and Daiya that work fast and these are effective remedies which can really remove maximum malefic effect of Shani dosh badha. Saturn is a planet which known as a karmic planet in astrology and related to the suffering, sadness, darkness, diseases, and cause of much serious trouble in life if malefic and if benefic so it can give so many achievements and high rise to a person at the time of his own duration but everyone cannot get born with the benefic Saturn and who have malefic Saturn in their horoscope and suffer a lot and interesting thing after doing many remedies and chanting of Shani sometime, some person does not get relieved by sadhe sati and dhaiya sufferings, why these remedies do not work over some people who are in dhaiya or sadhe sati of Shani? what is the reason behind it? If you understand so Saturn make you pay for everything that you have done in life as sin, bad karma or known unknown bad works of life, and he is the only planet which does not listen to anyone by anything but yes by doing remedies you can reduce the malefic effect of Shani but cannot get cure 100%. In tantra, there are some remedies given for Shani dosh as Shani can make serious trouble in life so for him if you wanna do something so for him so let’s use our Tantrik remedies for removing Shani dosh and Tantrik mantra to remove sadhe sati and dhaiya of Shani. 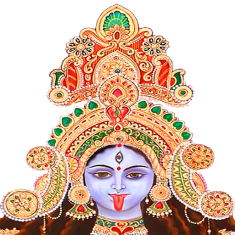 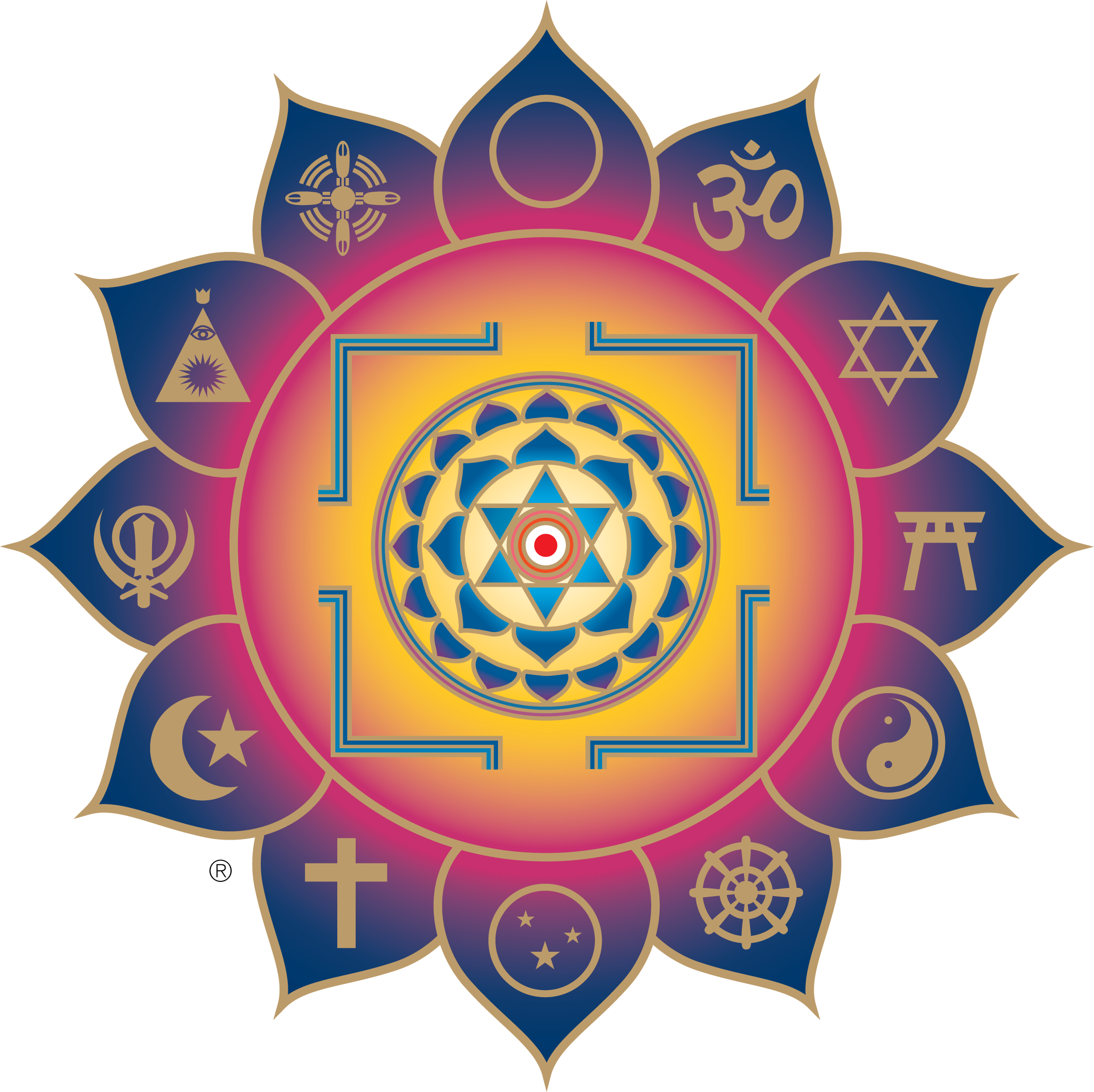 We believe we cannot change the destiny…but we can modify it by spiritual karma, astrology, ancient mantra yantra and make our life successful, healthy and happy again. With this concept we treat every case and we give our 100% for problem of any human being. We have experience of 15 years behind our success and we have experience into tantra mantra, black magic, occult science, vedic and lal kitab astrology.

Our mission is to serve people authentic and real astrology and tantra mantra solutions and to make them introduced with the occult science benefits. Our ancient knowledge and science has solution of everything which we want to spread in the world to everyone. Our motive is to make people live happy, healthy, successful from ancient spiritual science benefit.